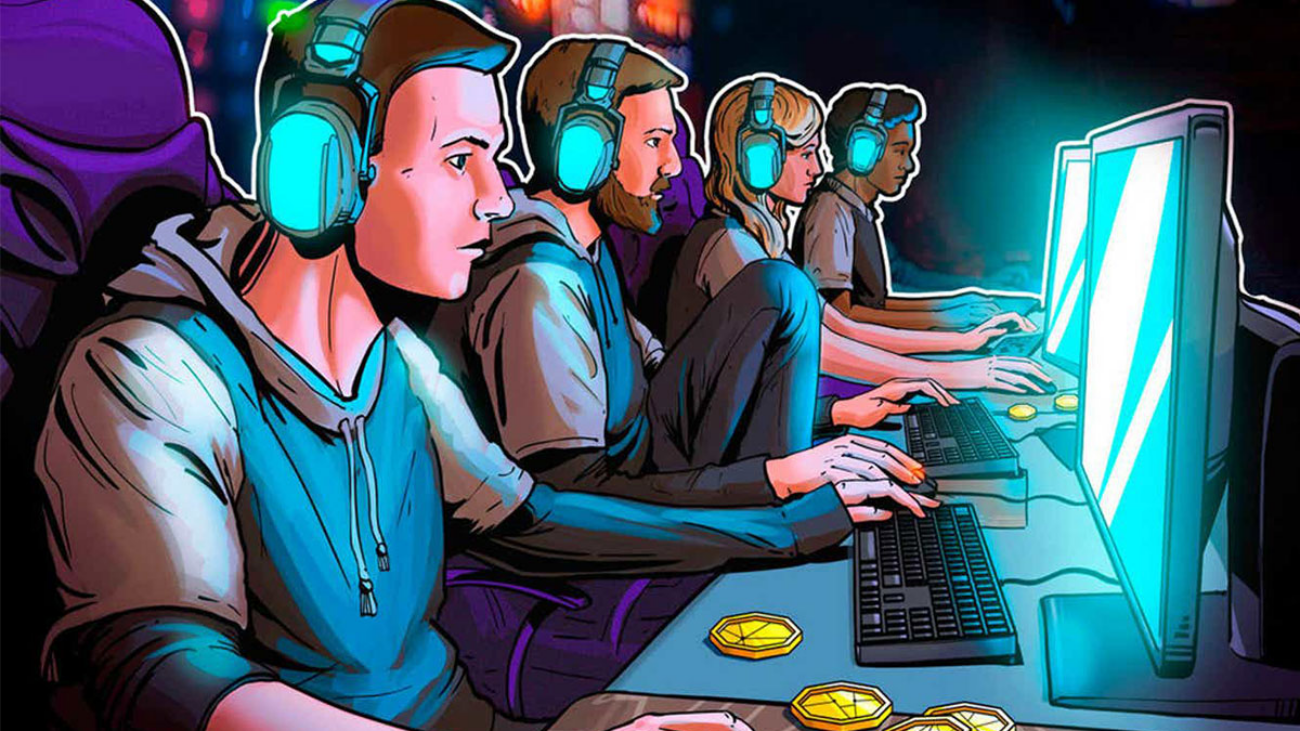 Non-Fungible Token (NFT) games are not just newly coming into the gaming world. If you have been very active in the gaming world, you would have heard about Axie infinity in 2018. Even before then, the NFT gaming industry had been a rookie like a year before Axie Infinity was launched.

In the real sense, Cryptokitties is the first game in the play-to-earn genre. However, it did not gain much people’s acceptance. That might be because most people are scared of investing their hard-earned money into a video game that can swallow everything without returning a penny.

Hence, it’s not a bad idea to refer to Cryptokitties as the forerunner of other NFT games. But then, like a year later, Sky Mavis, the Vietnamese developers, came up with a ground-breaking innovation – Axie Infinity. Though, when the game was initially released, only a few people showed interest. However, its acceptance starts to increase as people discover the numerous financial benefits in the Axie community.

As Axie Infinity continues to gain popularity, people begin to know more about NFTs, which leads to sudden explosive awareness. More so, the success of the NFTs brought several NFT games into the mainstream. NFT games such as Axie Infinity and Cryptokitties became the talk of the town, first amidst young video game lovers and later became a reasonable income earning option for older folks.

Of course, Cryptokitties is expected to be the most successful NFT game being the initial launch. But, Axie Infinity took the plunge and became a household name in the NFT gaming world. No doubt, NFTs would not have been so popular without the introduction of Axie Infinity. Yes, NFTs have been in existence before Axie Infinity. Nevertheless, Axie Infinity makes the token popular and acceptable on mainstream financial platforms.

As we speak, Axie Infinity has a market worth of about 3 billion USD and 1.1 billion USD in terms of sales. Isn’t that incredible for a game? Axie Infinity beat its contemporaries in the NFT gaming industry with a wide margin. What do you think about the highest-grossing NFT game that boasts active membership in different parts of the world? Excellent is the right word.

I will give you a detailed account of how Axie Infinity contributes to the growth of NFT games later in this article. But before I go into details, it is essential that we first understand the concept of NFT games. Click here to read about Everything You Know Should Know Before Starting Your Axie Infinity Scholarship Program.

What are NFT games?

A blockchain is a system (online) that stores data as blocks. Each block connects to another; hence, it forms a chain. If you understand the preceding sentence very well, you should know what blockchain means b now. Simply put, a blockchain system is a chain of data stored as blocks.

One important thing you should know about blockchain is that every block is absolute and unique. Blockchains are digital assets also called non-fungible tokens (NFTs). An NFT is, therefore, one-of-a-kind data stored on the blockchain.

NFT games use the play-to-earn model. That means players don’t play for fun and pleasure alone. Instead, they earn cryptocurrencies in the form of tokens which they can use to buy or sell within and outside the gaming community. As a matter of truth, you can convert your earnings into hard currency in your real-life pocket.

Unlike some conventional video games where you earn soft rewards that don’t amount to anything in your real-life pocket, NFT games are real money on the screen. Furthermore, some NFT games feature a ply-to-trade model where you can sell or trade our tokens for real-life money.

NFT games give you total ownership of our digital assets. Meanwhile, digital assets are cute little creatures you use to compete in the gaming arena. In the traditional game, players don’t have complete control of their assets. For instance, you can lose your digital assets inf the game server shutdown. Whereas NFT games solve ha problem, giving players the advantage o win their digital assets outrightly/. That is one of the unique benefits that constantly draw people to their community.

NFT games are juicy financial opportunities that help people diversify or multiply their income streams. Can you imagine earning money in the comfort of your home by simply playing a video game? That’s an excellent way to combine pleasure with hustle. You can read about CryptoKitties by visiting https://en.wikipedia.org/wiki/CryptoKitties

How do Axie Infinity works?

Axie Infinity is the most popular NFT game in recent times. Vietnamese developer Sky Mavis created the celebrity game in 2018. Axie infinity takes after the formerly popular Nintendo game Pokemon. You already know how the Axie Infinity works if you have once played that game.

Axie Infinity has its unique ecosystem where you buy or breed cute little monsters called Axis. With your Axies, you can compete in a battle or trade in the game’s marketplace. Axie Infinity allows you to either play with the environment (PvE) or play with another real-life player (PvP).

Axie infinity allows you to use your Axies to earn tokens called Smooth Love Potion (SLP) and Axie Infinity Shard (AXS). You can also use these tokens to buy goods from grocery stores or other real-life marketplaces. Whatever you do in the Axie Infinity environment, it’s all for profits.

Now, how did Axie Infinity become the leading NFT game? Well, it’s not magic. It’s innovation. Every business stands a chance to run faster above its contemporaries by offering unique features that subscribers cannot get from its competitors. In business, we call it Unique Selling Point (USP). Axie Infinity came with a different appeal that won the heart of several gamers and countless people who don’t even like video games.

What is Axie Infinity’s USP?

Axie Infinity allows players to own digital assets to resell or exchange them for a wide range of rewards that benefit the players. More so, as a player in the Axie Infinity community, you can earn tokens that you can use to purchase Axies in the game community or buy tangible things you can get at your doorstep.

Axie Infinity experienced a sudden surge in 2020 when COVID 19 pandemic hit the world the hardest. People were looking for ways to get money while staying at home, and these play-to-earn games became a perfect option.

Axie Infinity remains the single NFT game that gets people more familiar with play=to=earn games. Although it wasn’t the first of its kind, it has the wisest gaming community with huge active membership from every part of the world. Axie Infinity has changed people’s orientation about playing video games. It is why many people now consider games to generate income.

No comments to show.
Shopping Basket